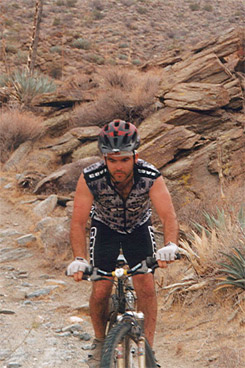 Scott Morgan Bradley, born in Ontario, spent most of his youth in North Vancouver. Scott was much too ambitious to work for others for long, and at the young age of twenty-six, he began Executive Air Conditioning & Refrigeration Ltd. With two technicians, a dispatcher, a part-time bookkeeper, and himself in sales, he set out to make Executive Air the best HVAC company in the lower mainland.

This goal was achieved with hard work from Scott and all of his employees. Executive Air grew steadily over the following years, proving itself in service and technical expertise.

Scott was a very dedicated, caring and generous individual, to customers, employees, and friends alike. His genuine friendship to his employees helped the company to grow into a closely knit team. Everyone feels proud to be part of Executive Air, and works hard to maintain its reputation as a superior HVAC company.

Scott had a great sense of adventure, fearless energy, and loved life and all the natural beauty British Columbia has to offer. It was this adventurous nature that took him and six others to the Silver Spray Cabin in Kokanee Glacier Park for New Year’s in 1997. After a wonderful week of back country skiing, Scott and five companions were caught in an avalanche on January 2, 1998. There were no survivors. 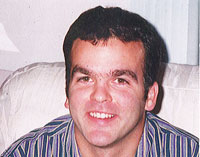 Following Scott’s death, his sister Lori Byrd took over ownership of Executive Air and set out to continue what Scott had started. With support from her father, Bob Bradley and the rest of the staff, they did just that. The company continued to move forward ensuring existing customers that we would continue to provide the high level of service they were used to while growing the company with new customers.

In 2005, Scott Belsey, a technician with Executive Air since 1993, took over the role of General Manager and, along with Lori, continues to work for the goals Scott Bradley set out to accomplish.